various grades of ferrosilicon and the effect of carbon on FeSi

1. The role of ferrosilicon in steelmaking.

Used as a deoxidizer and alloying agent in the steel industry.

In order to obtain a chemically qualified steel and to ensure the quality of the steel, deoxidation must be carried out in the final stage of steelmaking. The chemical affinity between silicon and oxygen is large. Therefore, ferrosilicon is a strong deoxidizer for steel making. It is used for precipitation and diffusion deoxidation.

2. The role of ferrosilicon in cast iron.

Used as an inoculant and spheroidizing agent in the cast iron industry.

Cast iron is an important metal material in modern industry. It is cheaper than steel. And easy to melt and smelt.

Cast iron has excellent casting properties and much better seismic performance than steel. The addition of a certain amount of ferrosilicon to the cast iron prevents the formation of carbides in the iron and promotes the precipitation and spheroidization of the graphite.

Therefore, ferrosilicon is an important inoculant and spheroidizing agent in the production of ductile iron.

3. The role of ferrosilicon in the production of ferroalloys.

Can be used as a reducing agent in the production of ferroalloys.

4. The use of ferrosilicon in other areas.

Effect of carbon on ferrosilicon

Ferrosilicon contains a fixed amount of carbon. Too low carbon will affect the quality of steel during smelting.

One of the raw materials used to produce ferrosilicon is called coke. It serves as a reducing agent in the process of making ferrosilicon.

When the temperature reached 1187 ° C, the coke began to dissolve. The higher the silicon content in the ferrosilicon, the lower the carbon content.

Previous: low carbon ferrochrome
Next: ferroalloy manufacturers wanhua metal National Day holiday arrangements
SEND US INQUIRY
If you're interested in our products or have any questions, please kindly describe your requirement in detail. Our professional team will reply to you as soon as possible.
Related Posts 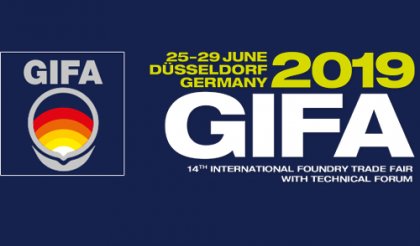